In a recent media interaction a big reveal is done by actress Kishwer Merchant where she shared her casting couch experience with the world.

In a recent interview TV actress Kishwer Merchant is seen talking openly about her casting couch experience. In this big reveal interview by Kishwer Merchant she is seen sharing her bad experience of casting couch. She claims that she was about to be a part of a big project with ‘Big’ producer and ‘Big’ actor. She refused to be a part of this movie after this incident according to her. Kishwer is also seen discussing about her pregnancy and relations with her husband Suyash Rai.

Kishwer Merchant is a very famous and successful TV actress. Kishwer has been a part of Bollywood movies like Hum Tum Shabana and Bheja Fry 2. Kishwer Merchant answers a question about her casting couch experience if any, which she agrees to and says it has happened to her when she went for a meeting with producer and her mother was also with her.

Kishwer Merchant shares how the producer asked her to sleep with the lead actor of the movie. She refused the proposal respectably and left the place. Kishwer Merchant didn’t disclose the name of actor or director but gave a hint that they are big names of the industry. She further adds that it is not a small thing in film industry but this dark side of industry exist.

Kishwer shares her good memories that she got from the TV industry and the way she got so many good roles and love from audience. Kishwer merchant shares that her mother wanted her to have a baby. Even just a week before conceiving Kishwer’s mom asked her to freeze the eggs. Kishwer further adds that she will continue her work after the baby comes, which might take an year.

Kishwer and Suyash Rai got married to each other 4 years back. They have been in a relationship for 6 years before getting married. Kishwer shares her 10 years of relationship experience with her husband Suash Rai and says, “We have seen a lot of ups and downs together in our relationship, but we stayed together. We love each other so much and we respect each other’s personal space too.” 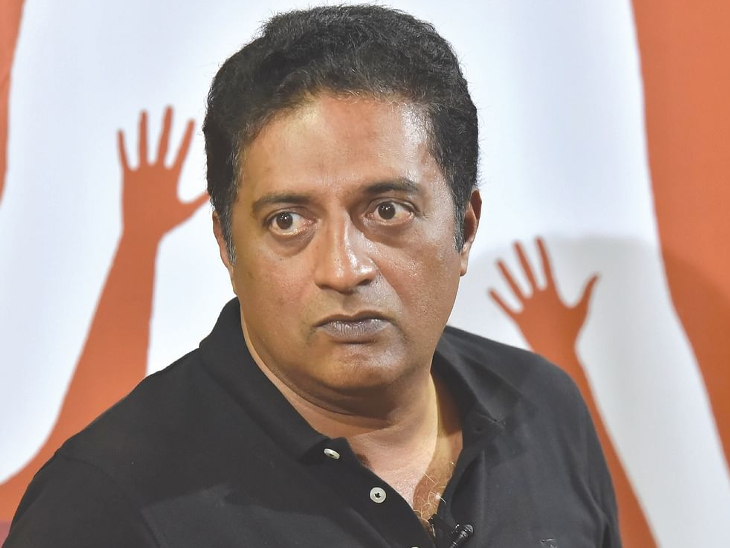 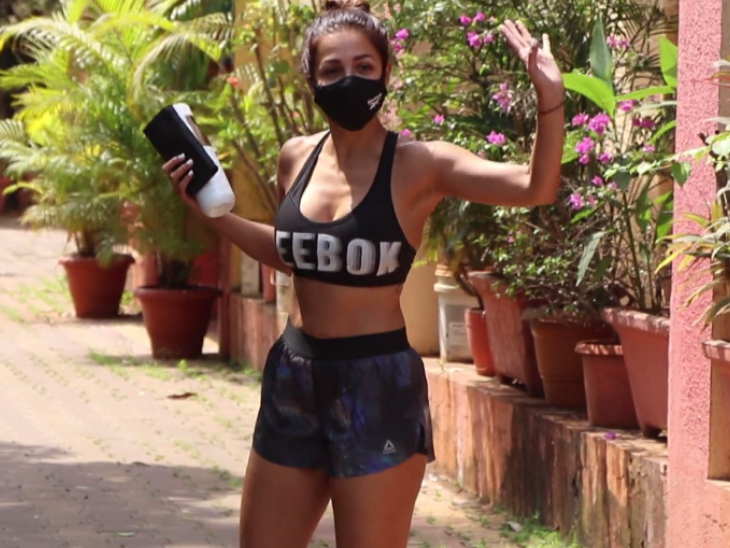 One thought on “Big Reveal by Kishwer Merchant on casting couch: I was asked to spend a night with the actor to get the film.”

This Sizzling Beauty is going to make Bigg Boss OTT ‘Bolder’ and ‘Bindass’ than ever before, check out contestants’ list

Bigg Boss is all set to release it’s first season on OTT platform and the title being ‘Bigg Boss OTT’.

How much are the Khatron Ke Khiladi Contestants and Rohit Shetty charging per episode?

Twitter Users slam Family Man 2 cast Samantha Akkineni due to portrayal of Tamilians as terrorists in the web series, Trend “Shame on you Samantha”

Big Reveal by Kishwer Merchant on casting couch: I was asked to spend a night with the actor to get the film.