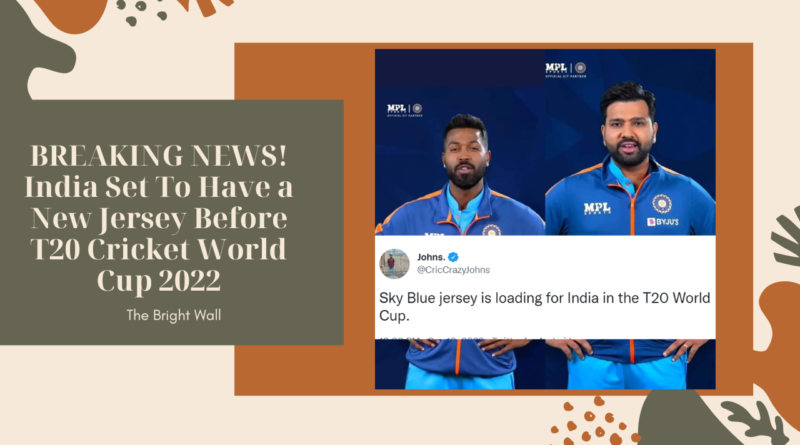 A good news for the Indian Cricket fans, India is all set to have a new jersey before T20 World Cup 2022. Are you excited to know about the changes to the current jersey?

It is pretty much very trustworthy news that Indian cricket team is soon going to have all new jersey, that too before T20 World Cup 2022. This is a very big news and breaking news for all the cricket fans in India. Before we get onto the main topic of how the new jersey looks like, let us see how are we so sure about it. So we saw a series of events today on social media which has confirmed the news of a new jersey for India’s cricket team. This jersey will be both for men and women’s team. The news started spreading by a tweet from MPL Sports’ official twitter account. MPL Sports posted a video along with a caption which reads, “The game is not really the same without you guys cheering us on! Show your fandom along with @BCCI for the game by sharing your fan moments on https://harfankijersey.mplsports.in ”

We can also see a video in which the new jersey is worn by Hardik Pandya, Rohit Sharma and Shreyash Iyer. You can have a watch here:

The game is not really the same without you guys cheering us on!
Show your fandom along with @BCCI for the game by sharing your fan moments on https://t.co/jH9ozOU1e9#MPLSports #IndianCricketTeam #ShareYourFanStories #CricketFandom #loveforcricket #cricket pic.twitter.com/VObQ3idfUz

MPL Sports is the official Kit Partner of Indian Cricket team, and they have sparked the speculations on how the new jersey would look like.

In the video we can clearly see that Hardik Pandya and Rohit Sharma are wearing a sk blue colored jersey and a dark blue colored overcoat/upper on it to block the clear design view of the jersey. Indian cricketing fans are very much obsessed with the sky blue jersey that used to be the jersey color before the current dark blue jersey.

Cricket Expert Johns (@cricCrazyJohns) has also tweeted about the new jersey that Indian cricket team is going to be seen in soon. Under his tweet we can see many cricket fans throwing their own ideas of how the jersey should look like. Let’s have a look at some of the replies:

Rajni, who is cricket fan and a big Rohit Sharma fan tweets that she want to see her fav cricket player in the same old jersey. Have a look at what she says:

Subash (DJ_CHOCO) has much to say on the new jersey. Actually, he has a recommendation that the jersey should have bright color, but has a unique psychological point backing it. He believes that bright color keeps the mind calm and helps in making perfect decisions. But we think the opposite team will see it this way. 😀 Anyways, it is good suggestion though, BCCI should consider this effect too!

Bright colour jerseys are make the mind calm..so that it will helpful to take perf decisions…

Nothing but little psychology 🔘 @BCCI #Varisu

Ashubmoun bill Popa is not settling for anything below the 2007 jersey which made India the first T20 World Cup champion.

So, the summary is that we all are going to see India in a new jersey in this T20 World Cup 2022. Comment below how excited are you for this.

Also Read: Saurav Ganguly wishes his Ex Coaches Happy Teachers Day on Twitter but Gets Trolled for this Funny Blunder: 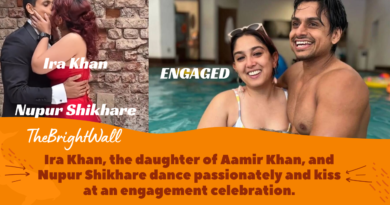 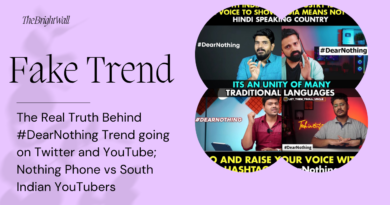 The Real Truth Behind #DearNothing Trend going on Twitter and YouTube; Nothing Phone vs South Indian YouTubers