Ameesha Patel is yet again in the media headlines, this time with a question if she is dating Pakistani actor Imran Abbas. Let’s find it out.

Ameesha Patel, a Bollywood actress, will make her big-screen comeback in the Gadar: Ek Prem Katha sequel, the follow-up to her popular movie. For the film, she is working with Sunny Deol once again. In the movie, the two will play the same characters again. The actress recently travelled to Bahrain, and ever then, she has been uploading videos and photos on her Instagram, much to the delight of her followers. Her most recent interaction with Pakistani actor Imran Abbas has drawn a lot of attention and sparked rumours that the two are dating. Ameesha released a sentimental video with Imraan that included the couple singing their love song from the movie Kranti, Dil Mein Dard Sa, for the uninitiated. 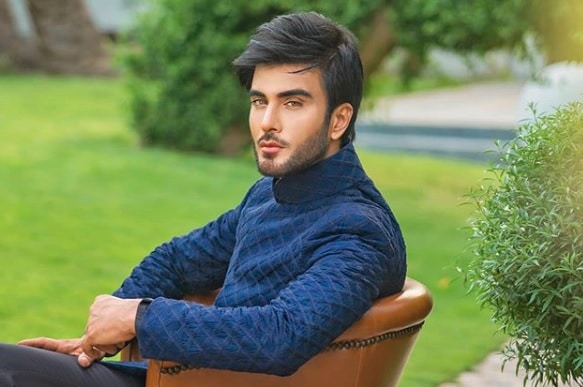 Imran has worked in Bollywood alongside Bipasha Basu in the movie Creature 3D, for those who are unaware. He also responded to Ameesha’s tweet, saying, “It was a lot of pleasure to record this video for one of my favourite songs that was shot on you. I’m hoping to see you again soon.”

This is how Netizens reacted to the video:

Ameesha’s post fueled relationship rumours about her and Abbas, and fans reacted immediately. What a great chemistry, a user said. “Imraan Abbas is damn attractive,” observed another. Another user inquired, “Are you two dating?” Red heart emojis were also used by several other people in the comments section.

Ameesha is now preparing for the release of Gadar 2 in the meantime. The sequel is being produced by Zee Studios and is being directed by Anil Sharma. The movie is slated for release in 2023.

Also Read: Why Neha Kakkar Started Moaning on Her Live Stage Performance? Neha Kakkar Gets Trolled by Netizens once again

Why Neha Kakkar Started Behaving Strange on Her Live Stage Performance? Neha Kakkar Gets Trolled by Netizens once again