Actor Pankaj Tripathi is a name that everyone knows. He does not need any introduction after some of the iconic roles he has played in his acting career. Kaleen Bhaiya from Mirzapur being one of his best web series. Pankaj Tripathi was born in a very simple family, but on the strength of his hard struggles and hard work, today he has achieved a big position in the film world. During the IIFA Awards 2022 held in Mumbai, he won the Best Supporting Actor Award for the film Ludo. In this award function, he was seen with his family i.e. his wife and daughter. The most important thing the award ceremony is that his daughter caught everyone’s attention. All this was the first time when Pankaj had taken his daughter to the award function.

Pankaj Tripathi has a beautiful daughter whose name in Aashi Tripathi. Aashi stays away from the limelight and does not care about Bollywood news. She is very beautiful. With her beauty, she beats even big actresses. 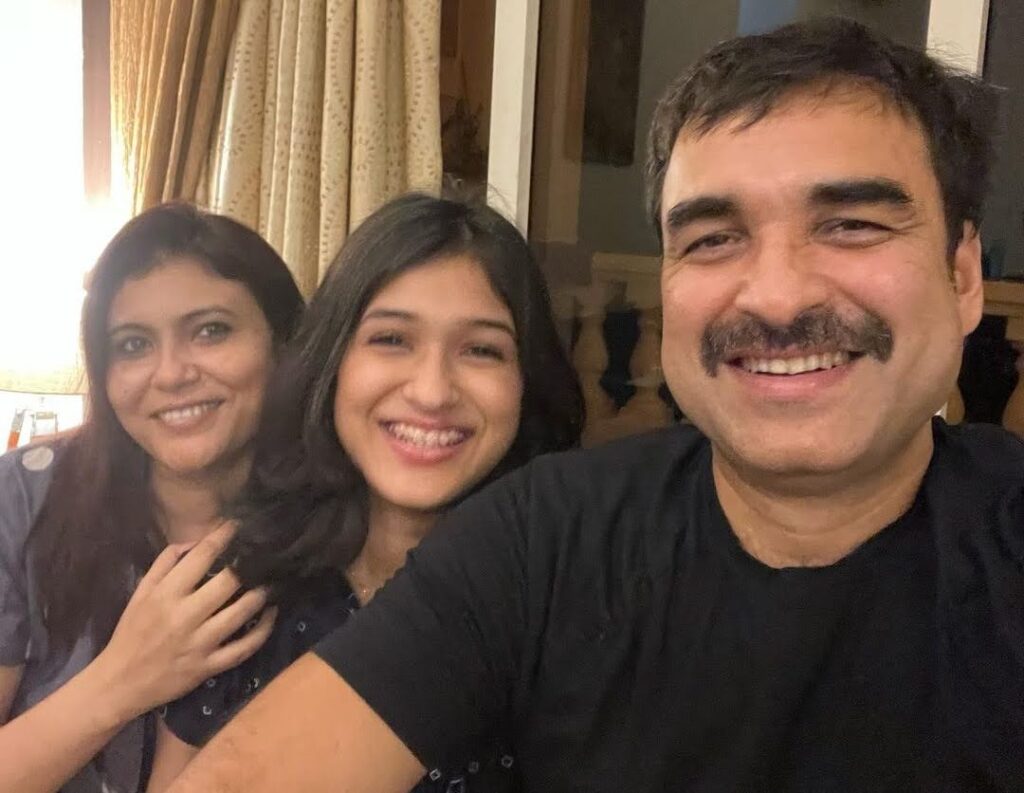 Describing Aashi, he said that she is not much attached to Indian cinema and actors. Aashi loves to watch Korean dramas.

Let us inform that Pankaj Tripathi married Mridula on 15 January 2004. Mridula is a teacher and after marriage she has fulfilled the responsibilities of her professional and personal life very well.

There was a period when Pankaj Tripathi was struggling to make his career. Then also his wife Mridula always stood by him and encouraged him. Today Pankaj Tripathi is at that point where it is not possible for everyone to reach.

Also Read: Sajid Khan Controversy: Sajid Khan in Trouble Again, This Actress accused him for Attempt To Kill her; She Left the Country Overnight 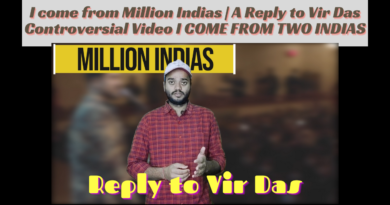