Shraddha Kapoor was dating her rumored boyfriend Rohan Shrestha since college time but their breakup news is making headlines these days. Shraddha Kapoor posted a pic captioned, “Aur Sunao?” which is creating buzz in media.

Shraddha Kapoor and Rohan Shrestha Are Dating Since 7 Years?

Shraddha Kapoor and Rohan Shrestha were about to get married?

Both Shraddha Kapoor and Rohan Shrestha were spotted together at many occasions in last 4-5 years. This year Shraddha celebrated her birthday in Goa but according to the sources Rohan was not a part of the party/celebration. Sources also state that Shraddha and Rohan were in an on and off relationship since January 2022. Now let’s see if they have really parted their ways or is it merely a rumours. For 100% true and reliable entertainment updates, do not forget to follow us on our social media handles. 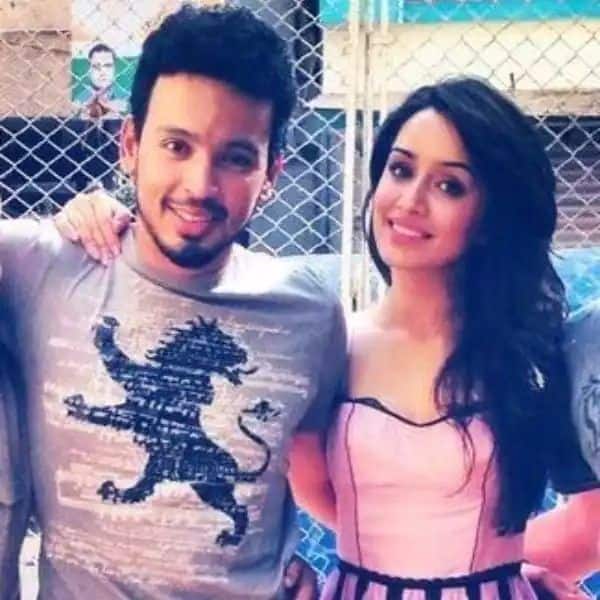 When the whole internet is busy talking about the breakup news of Shraddha Kapoor, she herself grabbed the attention of millions of fans by her latest instagram post. She posted a close selfie with open hairs in which she is looking gorgeous. Shraddha Kapoor captions the post as, “Aur Sunao???”. It means Shraddha Kapoor seems to be in an interactive mood with her fans and want some me time. Fans jumped in the comments section as soon as they saw their favorite actress’s post. Some fans asked if she really broke up with Rohan?